The Northeastern artisans are dexterous in creating bamboo crafts and arrays of bamboo items are famous in Indian as well as in abroad. Meet Sohrav Ali, a sixty years old man from a small village called Raipur in Barpeta District, Assam, who has been making various bamboo items meticulously since 1980. Ali lives in this remote area where eighty percent of the people are dependent on bamboo crafting. Each household of the village has a prior engagement in bamboo crafting since years. However, the corona virus crisis has situated a huge change globally, due to which some people of the village has decided to wind up. But Ali is one of those crafters who choose to persist with it because he believes that bamboo crafts will conquer the world one day.

When we asked Ali from where does he source the bamboos for his crafts. Ali took us for a walk in the village to give us an eyeshot of how bamboo is also being cultivated at each household of the village. Ali also mentioned us that he sometimes orders bamboos from the border areas of Bhutan if the order is large.

Ali lives with his wife and a son who goes to school. His wife and neighbour assist him with his bamboo crafting. The moment we entered his house it gave us a distinctive emotional aura of true craftsmanship. Each corner of his house is filled with his crafts, half-done crafts, bamboo waste and tools and equipment.

We asked Ali what are the challenges he has faced in the craft market so far, to which he said “Cheap imported items flooding the market make it hard for local artisans to compete. Locals also have little access to the prime spots for attracting potential buyers. The stalls closest to major tourist hubs are owned by big businessmen” 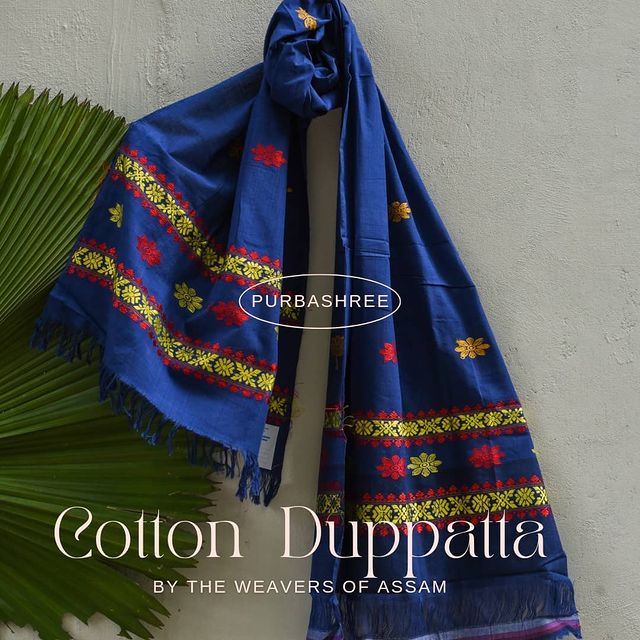 Dear user, thank you for visiting Purbashree. Apply coupon PURBASHREE10 during checkout for 10% off on select items. Happy Shopping! For queries and bulk/ custom orders please contact us here. We would be happy to help. :)